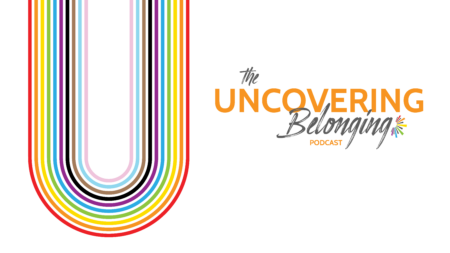 Welcome to Uncovering Belonging, a podcast that explores the professional and personal stories of unique voices on what it means to belong and the journey to finding our authentic selves. Led by leaders in the inclusion, diversity, equity and accessibility space, Erin Davis (she/her) and Jade Pichette (they/them) work to create a psychologically safe space for all their guests to share their own journey to finding a sense of belonging and help listeners along the way to also be who they are. 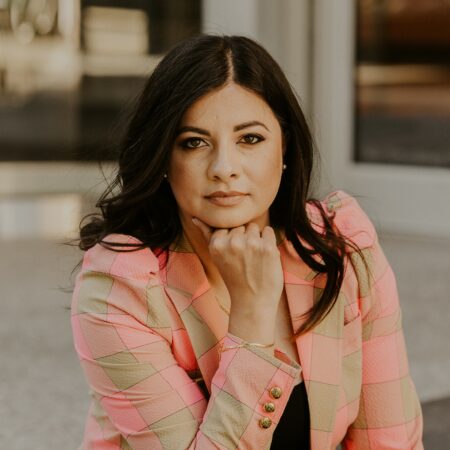 Erin is an award-winning expert, inspirational speaker, and global thought leader in the field of diversity, equity and inclusion, helping people feel a sense of connection and belonging. 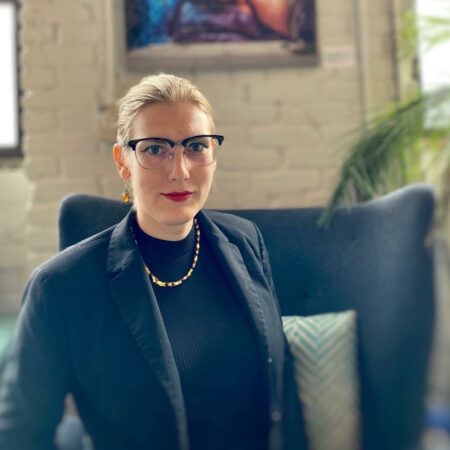 Director of Programs
Pride at Work Canada
Toronto, ON

Jade is an inclusion, diversity, equity, and accessibility professional who works directly with employers to build workplaces focused on belonging. They also lean on their background as a social worker with expertise in mental health and wellbeing.

What sets us apart?

Some of our topics:

Episode 1 - Being a Social Justice Worker with Deepak Kashyap

Bio: Deepak Kashyap is a counselling therapist and life-skills trainer with an extensive experience in corporate wellness, diversity, and inclusion initiatives. He provides emotional and mental health services in person as well as online for over 10 years. He holds a master’s degree in the Psychology of Education from the University of Bristol, UK. 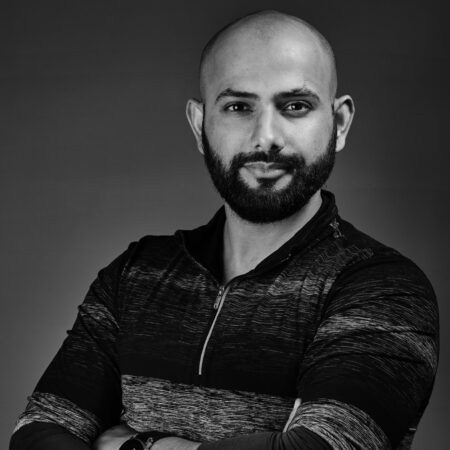 “Introspection is where we start. So I would like all of us to be as honestly introspective and honestly accepting of ourselves as we can be and of others. And don’t get too scared. You’re fine, you’ll be fine!” – Deepak Kashyup.

This episode is sponsored by Shaw Communications. At Shaw, we connect millions of Canadians every day to brighter technology solutions and we’re proud to celebrate the rainbow of identities on our teams that make that possible. The richness of diversity among our staff and communities is what makes us uniquely Shaw, and impacts everything we do. Shaw is a place where everyone can bring their whole selves to work and feel a sense of belonging. To learn more about Shaw visit shaw.ca.

Bio: Sithara Fernando is a teacher, enjoys working outside and loves to engage with indigenous communities. Sithara Fernando has been working for the past 10 years in Fort McMurray, and now lives in Edmonton with her amazing wife. Sithara Fernando enjoys traveling to new places, likes to take pictures, be outside and have fun with her dog. She is a passionate advocate for marginalized groups and volunteers extensively. She often blogs, enjoys writing, and one day hopes to write a book about all of her experiences. She is an avid reader, an engaged employee, and likes working as part of a team. She is a very kind and attentive individual who cares about all of the folks around her. She is a great addition to any team, is very reliable, honest, kind and enjoys solving any problems. 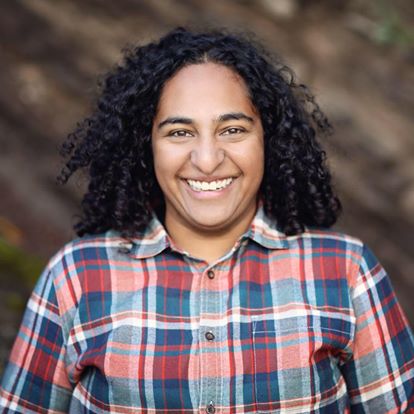 “Don’t be afraid to be ridiculous. There’s far too much pressure to do things in a certain way. So just go out and do something ridiculous. Be ridiculous. Feel ridiculous!” – Sithara Fernando

This episode is sponsored by Shaw Communications. At Shaw, we connect millions of Canadians every day to brighter technology solutions and we’re proud to celebrate the rainbow of identities on our teams that make that possible. The richness of diversity among our staff and communities is what makes us uniquely Shaw, and impacts everything we do. Shaw is a place where everyone can bring their whole selves to work and feel a sense of belonging. To learn more about Shaw visit shaw.ca.

Bio: David has worked in a number of roles as an adjunct professor, community worker, consultant, corporate trainer, writer, and playwright. He completed graduate studies at York University in Toronto, where his area of research was on community interventions and Black, gay male youth.

He holds a diploma in Human Services Counselling – mental health and addictions, post-graduate training in Alternative Dispute Resolution and Mediation, has certification in Life Skills Coaching, and additional training in Facilitating Restorative Circles, and Family Group Conferencing. He has previously been a member of faculty in both Child and Youth Care and Social Service Work programs in Toronto, Brampton, and Oakville. David has been a founding lead on a number of community service and arts-based initiatives supporting Black and other groups including work with Sunset Service Toronto, an award-winning intercultural and interfaith program, and We Other Sons, a queer men of color theater arts collective through Buddies in Bad Times Theatre. David was the former coordinator for and lead researcher of, the Canadian iteration of Many Men, Many Voices (3MV) a community health intervention for gay Black men, and was the founding lead and Community Engagement Consultant on the African, Caribbean, Black (ACB) Family Group Conferencing (FGC) project, a Law Foundation of Ontario funded initiative through the University of Toronto, responsible for the design and delivery of a culturally appropriate, restorative justice intervention for African-Canadian families involved with the child welfare system. More recently David speaks on and delivers training around working across difference and restorative practice, and has regularly contributed to publications such as CBC Arts, Huffington Post Canada, ByBlacks, and Global News writing and producing on topics of race, identity, masculinity, and wellbeing. He is presently undergoing graduate study with a focus on Indigenous trauma and resiliency at the University of Toronto’s Faculty of Social Work. 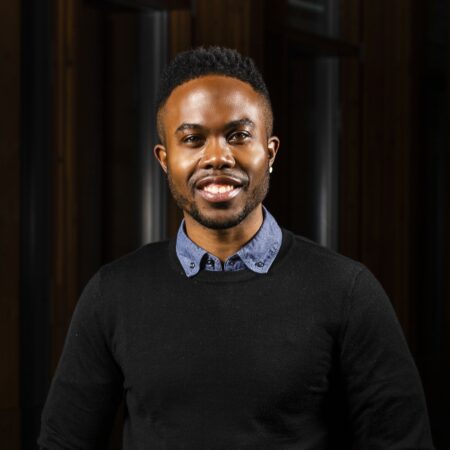 This episode is sponsored by Erin Davis Co.

Kai Cheng Thom’s article: Why are queer people so mean to each other? | Xtra Magazine

Episode 4 - Rethinking Masculinity: One Conversation at a Time with Jake Stika

Bio: As Next Gen Men’s Executive Director, Jake is a passionate speaker and facilitator focused on gender-based issues related to the social and emotional development of young men, the health and well-being of men in communities, and gender equity in workplaces.

Jake was named one of Avenue Magazine’s Top 40 Under 40, as well as having earned recognition from Ashoka, the British Council, and the Canadian Centre for Diversity and Inclusion. He has spoken at the United Nations as part of the Canadian Delegation, and participated in the UN Women Safe Cities Initiative Global Forum. He is also a proud advisor to the Calgary Immigrant Women’s Association, Canadian Women & Sport, as well as the Calgary Women’s Emergency Shelter. 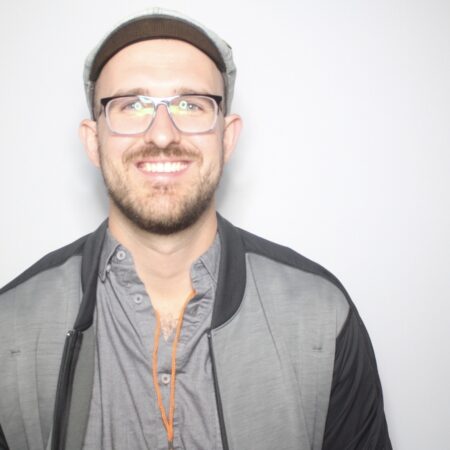 “Talk to a boy or a man in your life and ask them what masculinity means to them, where they picked that up, what they like about it, and what they wish was different.” – Jake Stika

This episode is sponsored by Pride at Work Canada: LGBTQ2+ Workplace Inclusion – Pride At Work Canada

Please note a discount code is available for all Uncovering Belonging listeners. Use the discount code UNCOVERINGBELONGING for 15% off those two products:

The Will to Change: Men, Masculinity, and Love by Bell Hooks

Bio: Dr. Melissa Horne, PhD​​, is a DEI Advocate, a historian and the Director of Growth and Business Development at Dialectic. Melissa helps DEI champions apply science-backed methods to activate inclusive practices within organizations. She holds a PhD in Modern U.S. and African American History from Rutgers, and has designed targeted social justice education for organizations both big and small. She is also the host of the Just One Q podcast, which spotlights DEI practitioners with cutting-edge ideas for driving real cultural and behavioural change. 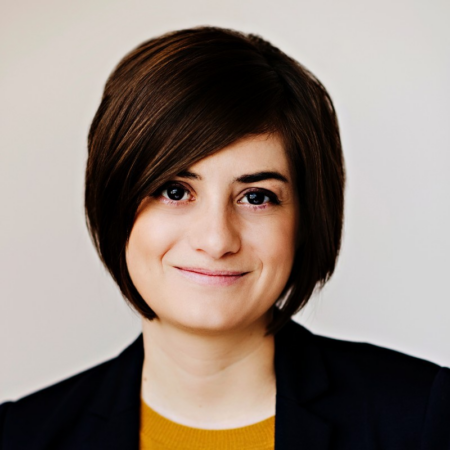 “I think that we all have the power to be advocates…Being an advocate is something that you can do. It is something that doesn’t take any kind of expertise per se, but it just takes the will…Being an advocate doesn’t mean you have to know everything, it just means you have to pay attention and look for those opportunities to act!” – Melissa Horne. 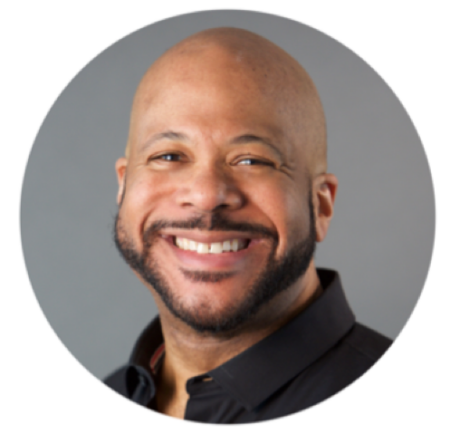 The Uncovering Belonging Podcast is available on: